You just can’t make this stuff up.

“If the Democrats want to insult women by making them believe that they are helpless without Uncle Sugar coming in and providing for them a prescription each month for birth control because they cannot control their libido or their reproductive system without the help of the government, then so be it,” he said. “Let us take this discussion all across America because women are far more than the Democrats have played them to be.”

Huckabee dismissed the notion that the GOP is engaged on a “War on Women,” as Democratic rivals allege.

“Our party stands for the recognition  of the equality of women and the capacity of women. That’s not a war on them, it’s a war for them,” he said. 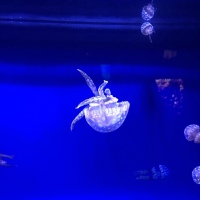